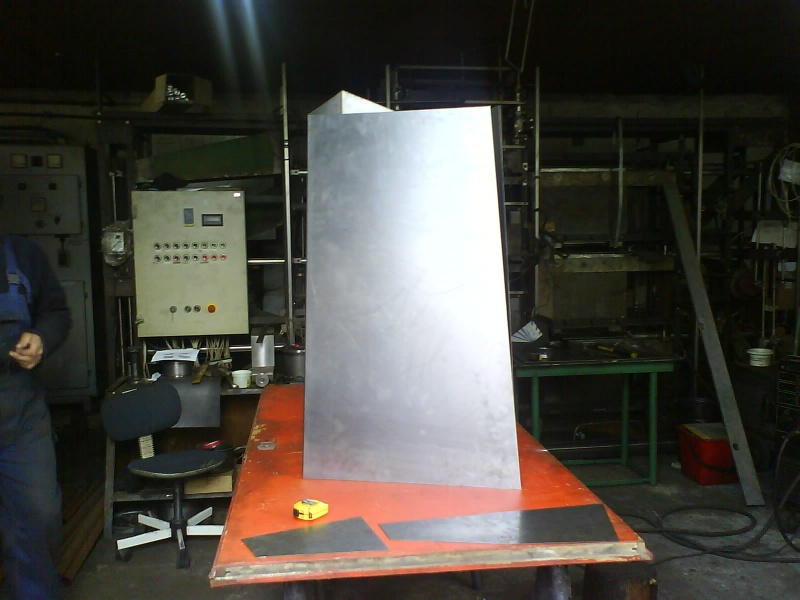 An exhibition entitled "For Poland’s freedom at the Ghetto Memorial" opened on April 19th at the Ohel across from the Warsaw Ghetto Heroes’ Memorial. It shows the role played by the memory of the Warsaw Ghetto Uprising in the struggle of the Solidarity Trade Union against the communist regime.

Poland won independence from the communist regime 20 years ago. The uprising broke out in the Warsaw Ghetto 66 years ago. These two anniversaries were the reason for putting up an exhibition devoted to two demonstrations for independence that took place in front of the Memorial in 1983 and 1988. Recalling of the true history of the Jewish struggle became an important part of Polish efforts aimed at eliminating political manipulations and returning the freedom of speech in Poland. One of the Solidarity leaders was Marek Edelman who was a member of the Command of the Jewish Fighters Organization in 1943 during the Ghetto Uprising.

The exhibition opening, inscribed in the schedule of anniversary ceremonies held at the Memorial, brought together multitudes of Warsaw residents as well as participants and witnesses of the two events.
«