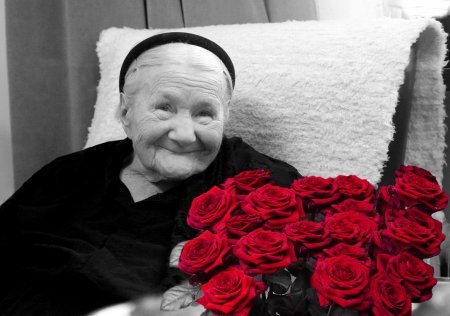 On February 15th 2010, a  ceremony in honour of Irena Sendler took place at the Kamienica Theatre in Warsaw. Numerous guests saw the Polish premiere of Mary Skinner's film In the Name of Their Mothers. The Museum of the History of Polish Jews and 2B Productions kicked off the celebration of Irena Sendler’s 100th birthday at the Kamienica Theatre located in Warsaw’s district of Wola on the grounds of the former ghetto in one of only a few buildings that had not been destroyed. The bilingual ceremony was organised by Ewa Wierzyńska, deputy director of The Museum of the History of Polish Jews and conducted by her and an American journalist Wanda Urbańska. Among the speakers were Ewa Junczyk-Ziomecka, minister in the Chancellery of the Polish President and newly appointed Polish Consul General in New York, Lee Feinstein – United States Ambassador to Poland and Elżbieta Ficowska – former chairwoman of the Children of the Holocaust Association. Krzysztof Kolberger and Małgorzata Zajączkowska recited poems by Jerzy Ficowski and Zbigniew Herbert dedicating them to Irena Sendler.
«